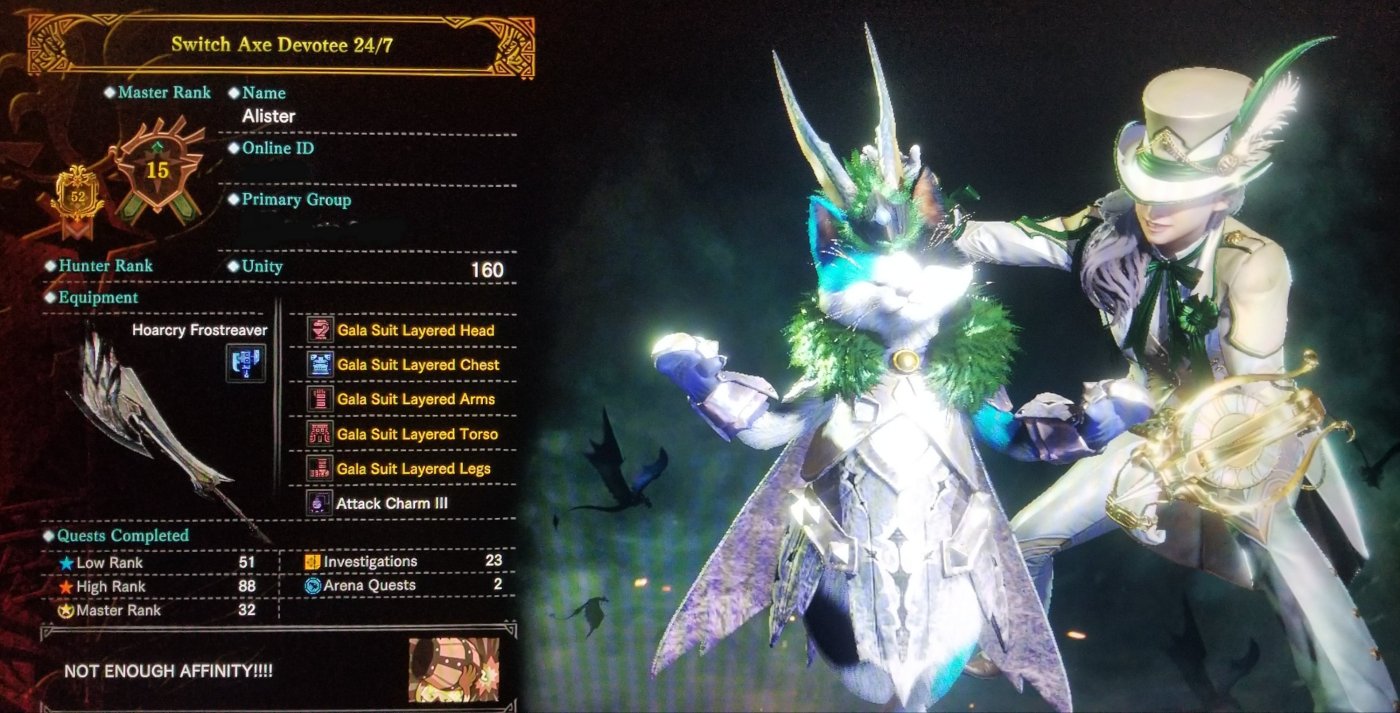 Now I play this game a lot, so it makes sense that I discuss it a lot. Along with recording arena fights to display monsters. I decided to record wild hunts of monsters. My eventual goal is to record every monster available in the game and bring it all to one place!

The Great Jagras is essentially a giant iguana. It is the first monster you come across when starting the game and he gives you a good feel of what the game is about. He can swallow lesser pray whole, engorge itself and charge at you. He also has short lunges. Here is my fight in the wild.

The Kulu Ya Ku is a raptor chicken monstrosity and I love it’s design. His antics are enfuriating but it was one of my favorites in the beginning. It hops around, has talons, and can peck you into frustration. It’s an angry chicken and I enjoy it.

Through both of these videos you’ll notice I capture these monsters. That plays a large difference between what materials you obtain. Not only is capturing slightly easier, you yield more rewards after the mission/expedition. There are some materials that strictly need to be carved from the monster so I farm the arena for those.

I get the game is literally about fighting monsters… but this way the research commission can perform as many tests as needed on the guys. If you capture them you get more points AND more materials AND the monster gets killed by someone else. It’s more humane on you, and more rewarding!

So when I created the character, I had made it a male named Alister. As I progressed, I hated the armor. It was so bulky and ridiculous looking. I couldn’t believe anyone would be agile enough to fight ANYTHING like that.

At some point, I obtained a character redesign token. I decided to make my hunter a woman and unfortunately there was no way to change the name. That I know of… anyway, now my hunter is Alister McAwesomeness with her trusty palico Panda-Ice. I’m not very creative.